Looks like a whole bunch of the European tour for Twilight: Breaking Dawn, Part 1, has fallen squarely on Nikki Reed’s shoulders. I don’t really know anything about Nikki Reed, except that she just got married to that scratchy-voiced dude from American Idol who kept wearing a suit covered in roses, and that they were engaged for like an hour after dating for about twenty minutes — AND that I remember watching the little segment on Idol where they met on the red carpet for some movie premiere and she was totally flustered and practically fanning herself and he was all, “Yeeeeeeah,” and I said to myself, “They are so hooking up tonight,” and apparently I may have been right. Bully for me. But am I right about her red carpet clothes? The short version: don’t like this, kinda like some of the rest of it. If you ALREADY think I’m wrong, maybe you should look at the back of this dress before you decide. If you already think I’m RIGHT, then awesome, let’s blow off work and have a beer.

Overall, what do you think?

Fug and Fab the Halloween Costumes 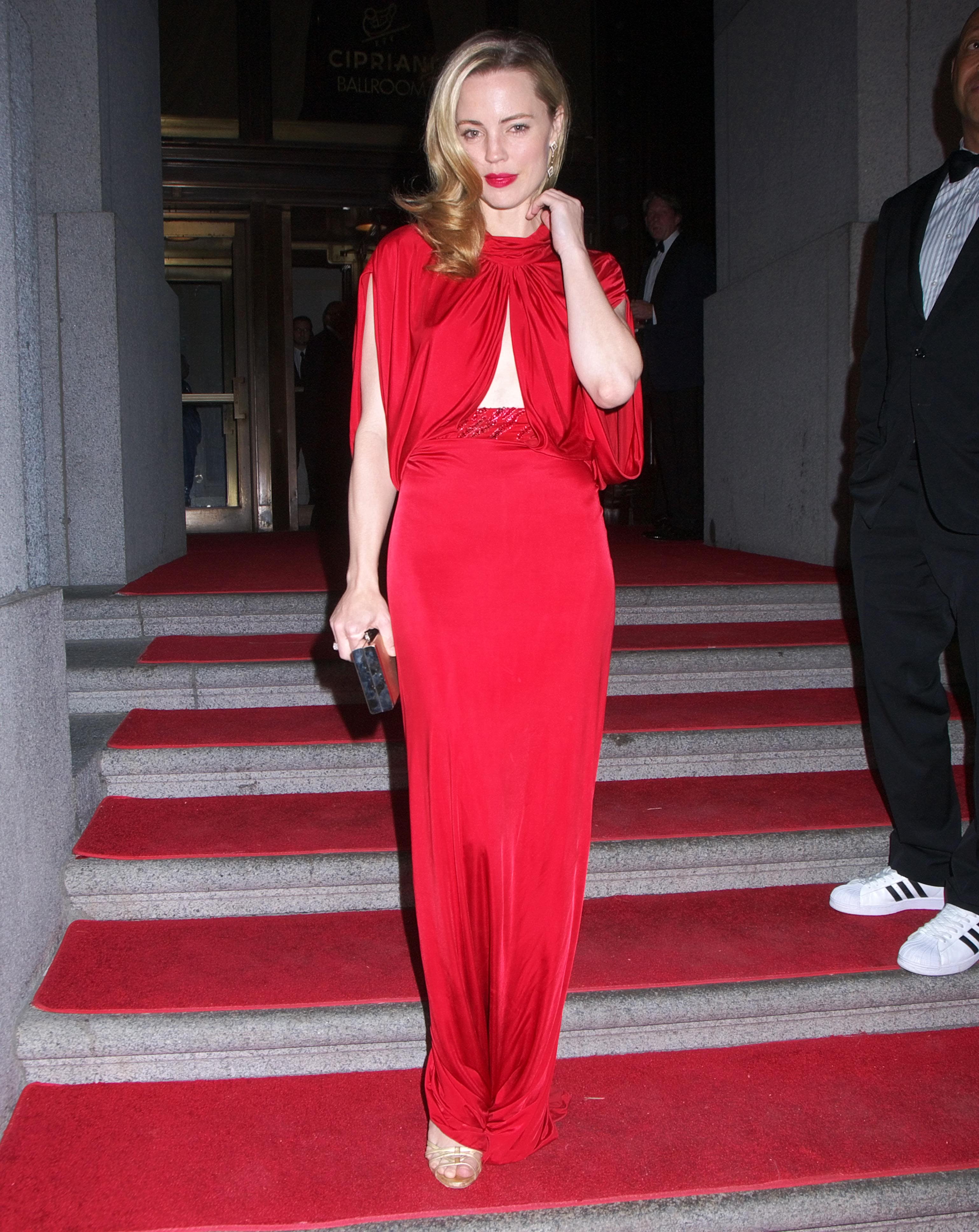