Okay, I’ve gone through the comments and our own entries, and culled the Outfits Most Likely To Be Widely Reviled (presented roughly in color order). Please note, we’re leaving out the post-parties, because there is a big difference in eyeballs between wearing something to one of those, and to the internationally televised awards ceremony. The latter takes a LOT more guts (and bad judgment). Besides, 90 percent of those contenders were transparent, and if we vote one of them the worst, the others might accidentally take that as a compliment. AND WE CANNOT HAVE THAT. 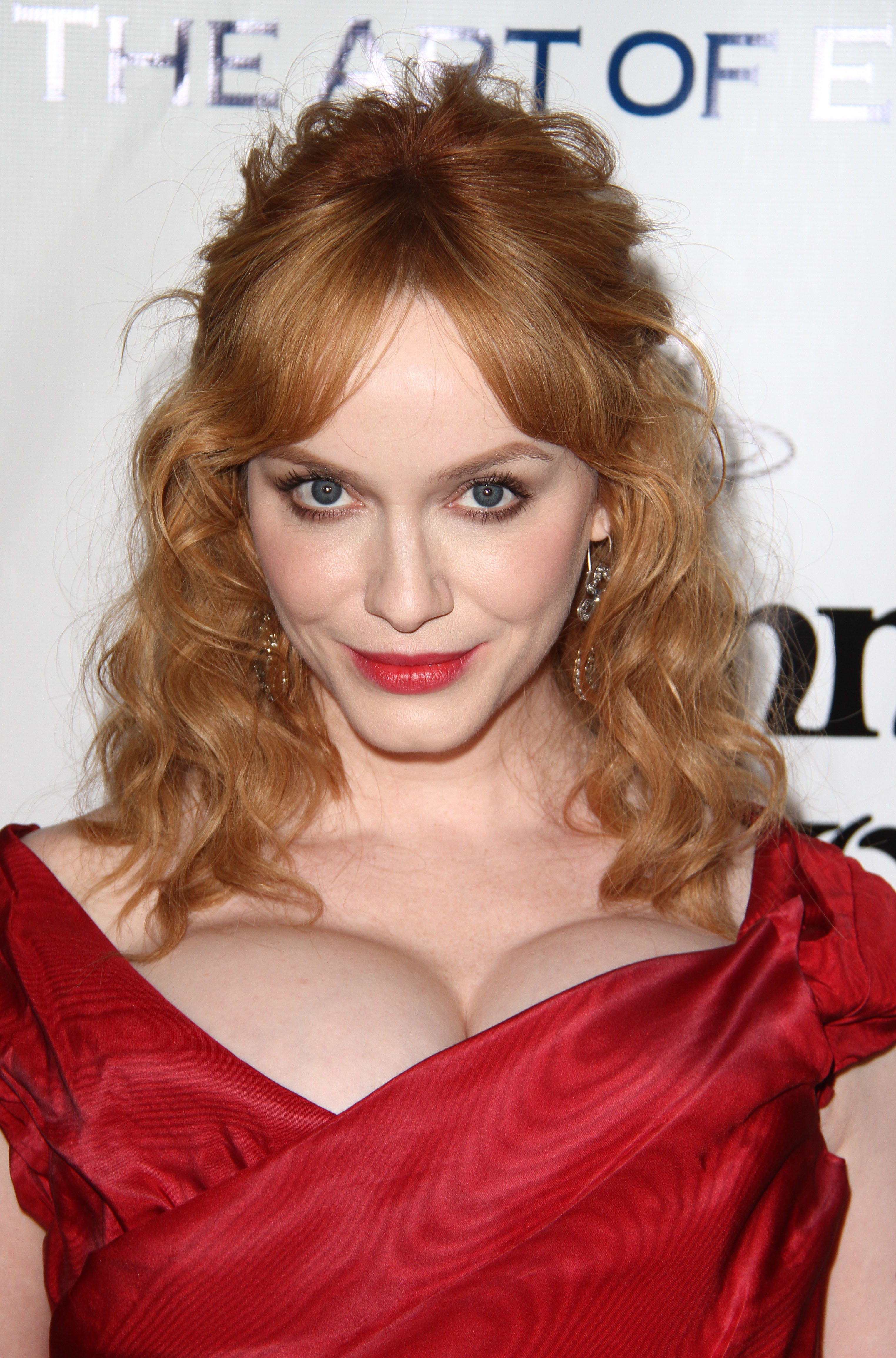