Often, at the end of the week, we’re left with a handful of random photos that never made it onto the site — too much else going on, or not enough to say — and often those photos are the pictures of the Celebs About Town. So we’ve decided to post some of them on what we’re calling Casual Fuggerday, a.k.a., a relaxing GFY Saturday. Maybe some Saturdays it’ll be a slideshow, and maybe a bunch of posts. We don’t really know. But oftentimes there’s enough that might be of interest to Fug Nation that we just want to share it with you, with minimal blah-blah (inasmuch as we’re ever able to minimize our blah-blah), and maximum time for gossiping in the comments. She was outside a Chili’s in Glendora. I am sure the Chili’s in Glendora is a fine establishment, but it’s not The Ivy. I really don’t think paparazzi hang out at the Chili’s in Glendora as a matter of course, meaning there’s a strong chance photographers were tipped off to her location. I hope she had no part in that, because who wants to brag about looking like Donna Martin from that season where Ray Pruit was a rageaholic? Or was it the season where she dated the quarterback with the heart problem… well, regardless, you pretty much want to stay away from Donna Martin’s wardrobe throughout ALL time periods. As for Ashley, well, even being willing to let her waiter get a load of the overalls and sports bra is a discouraging sign. 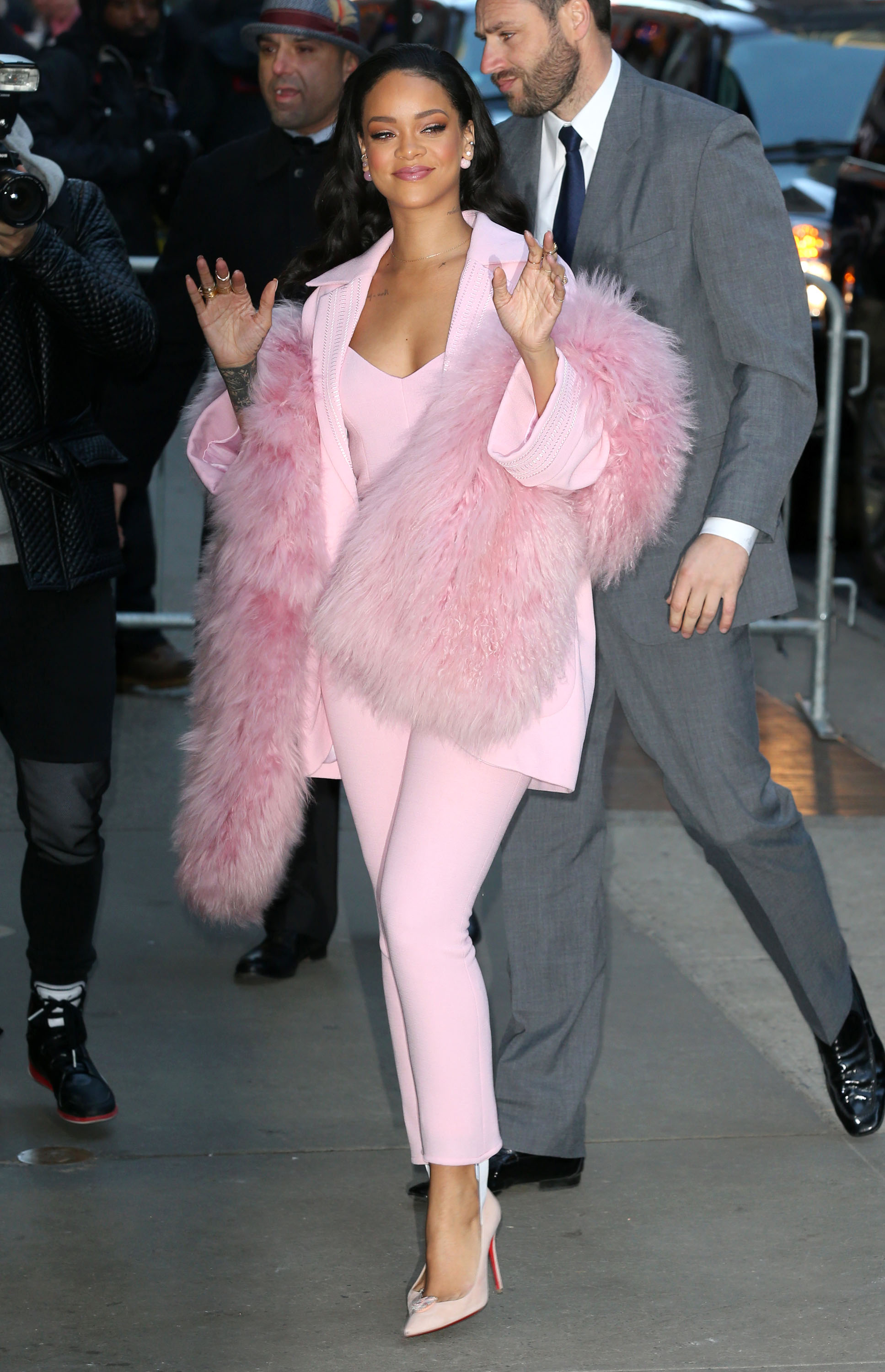