It took me a while to figure out why Hailee’s Vera Wang was ringing bells in my brain. I finally realized it was dredging up memories of Heidi Klum at the Oscars, in a purple Marchesa that was one twirled parasol shy of a Mary Poppins sidewalk-chalk fever dream. I don’t know that I think this is better, so much as… differently bad. Why this is so see-through despite having all that bunched-up fabric there? You’d think Vera planned this to go au nipturel, and then came to her senses at the last minute and fired up the staple gun. It doesn’t work, and it gives Hailee’s breasts some unnecessary eyebrows. See how much better it looks from the side? It’s a really bad sign when your dress only works if you spend the whole night facing the wall. Also, between this and Kidman’s dress, I guess we’re in for a period of detached sleeves. Gird yourselves.

Earlier in the weekend, at the BAFTA tea party, Hailee picked Elie Saab: Initially, I was clutching my phantom pearls all about how THIS IS A BLOUSE and she shouldn’t be at anything called a tea party in a glorified shirt. But now I’m questioning whether it’s as short as it looks. In the end, I’d have worn this to the movie’s premiere, and worn that Elie Saab here. Of course, that would’ve interfered with the color story of her Wang, which is a non-euphemistic and unintentionally pervy way of saying: I get that pulling one thread unravels the entire chain, but this event and this dress do not match, and the OTHER dress didn’t work even on its own merits, so… I wish other decisions had been made. 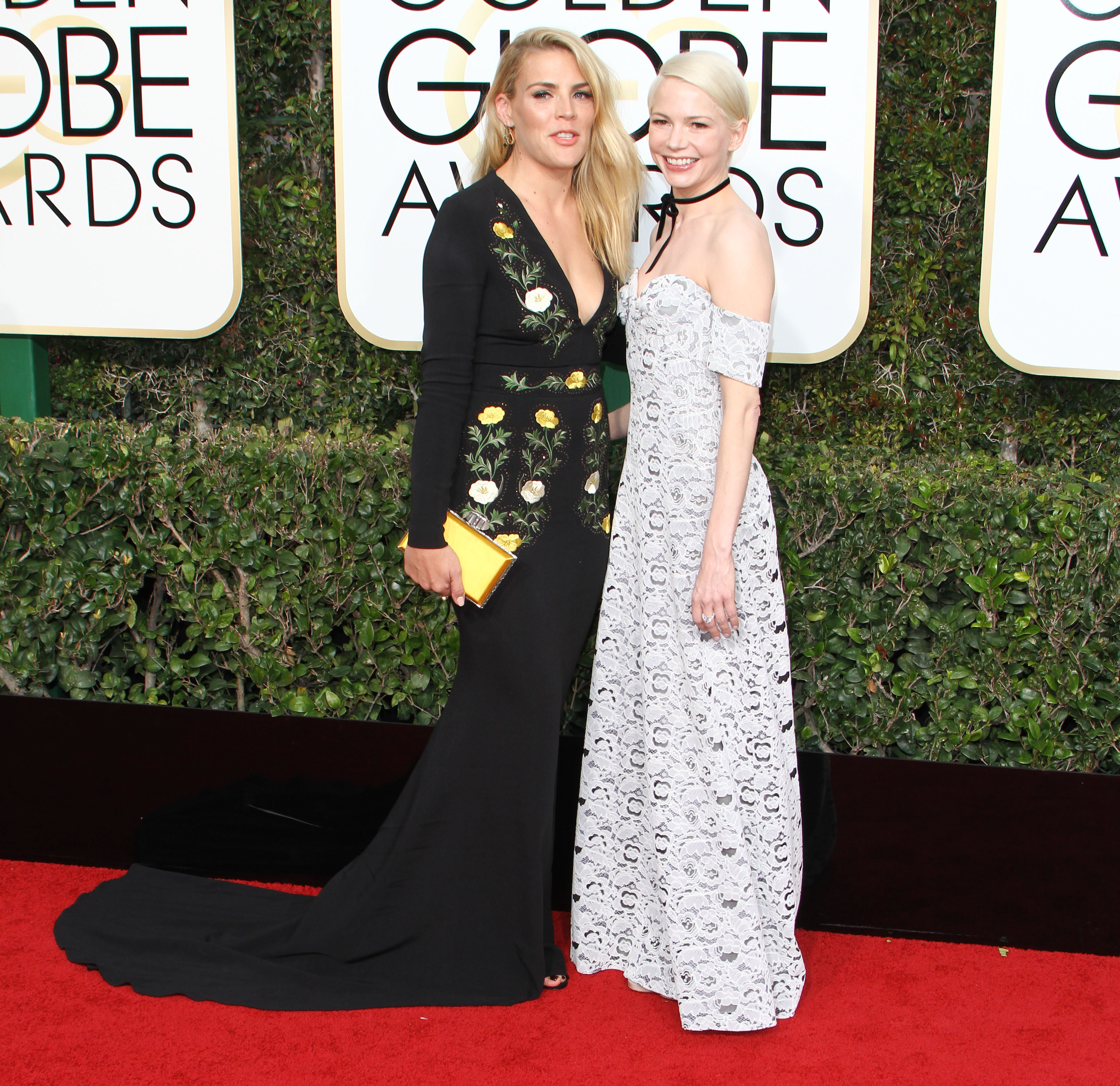 Golden Globes 2017: Evan Rachel Wood Is VERY COOL in Altuzarra (and Other Suits)