Yeah, okay, we showed him in the Amy Poehler post, but it’s summer. Let’s overindulge. I’m not sure about the black/darker blue shirt under all this, but I am certain of my fondness for the wearer. I can’t remember when exactly I realized that I love Paul Rudd. You’d think the answer would be Clueless – I haven’t seen Wet Hot American Summer (clutch your pearls now) — but honestly, I think it was the time The Daily Show did a re-enactment of a story about a farmer who tried mouth-to-mouth to resuscitate his chicken and brought in Paul Rudd partway through to give it the proper oomph.

What is YOUR favorite Moment of Rudd? Clueless? Anchorman? The benign but genial Mike on Friends, a.k.a., Phoebe’s attractive but also semi-perfunctory happy ending? Shlubby and salty and loaning out his Everybody Loves Raymond tapes — yes, tapes — in The 40-Year Old Virgin? On acid at Cirque du Soleil in Knocked Up? Miserable in the execrable This is 40? As himself in This Is The End, or as dimwit Bobby Newport on Parks & Rec? Did you dig him the most as Ant Man? I could go on and on, but you get the gist. Bring out your Rudd in the comments. Ruddy, set, go. 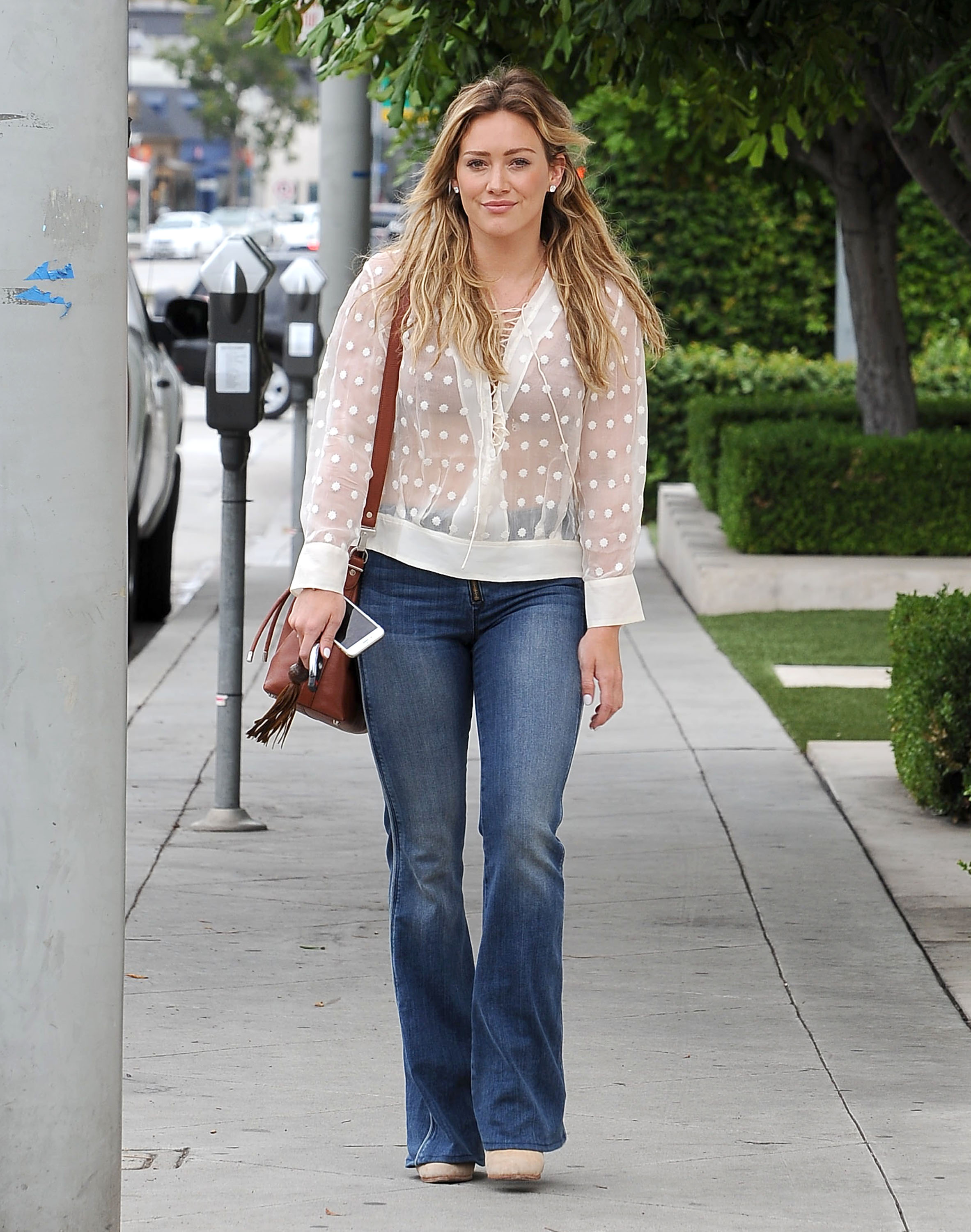