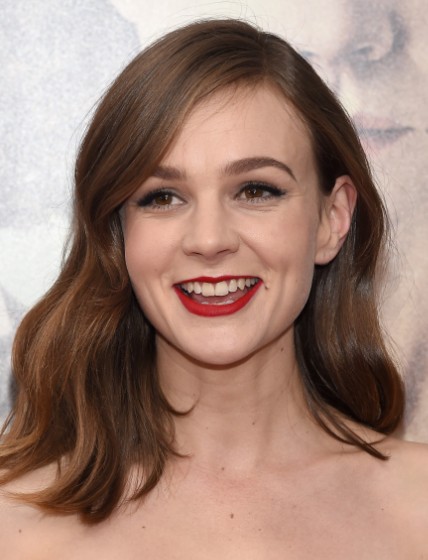 So, apparently, according to some clarifying remarks she’s made recently,  Carey here had her baby about a month ago; it was a girl, and they’re not releasing the name.* I’ve decided that her name is Keira Knightley Mulligan Mumford, and I’m sure she’s adorable. Carey, certainly, has basically never looked better.

*I LIED. They totally released the name. Where did I even get that? Apparently the heat has melted my brain. Her name is Evelyn. I love it!

Fug the Show: How To Get Away With Murder recap, season 2, episode 3