The More Justin Timberlake Annoys Me, The More I Like Jessica Biel 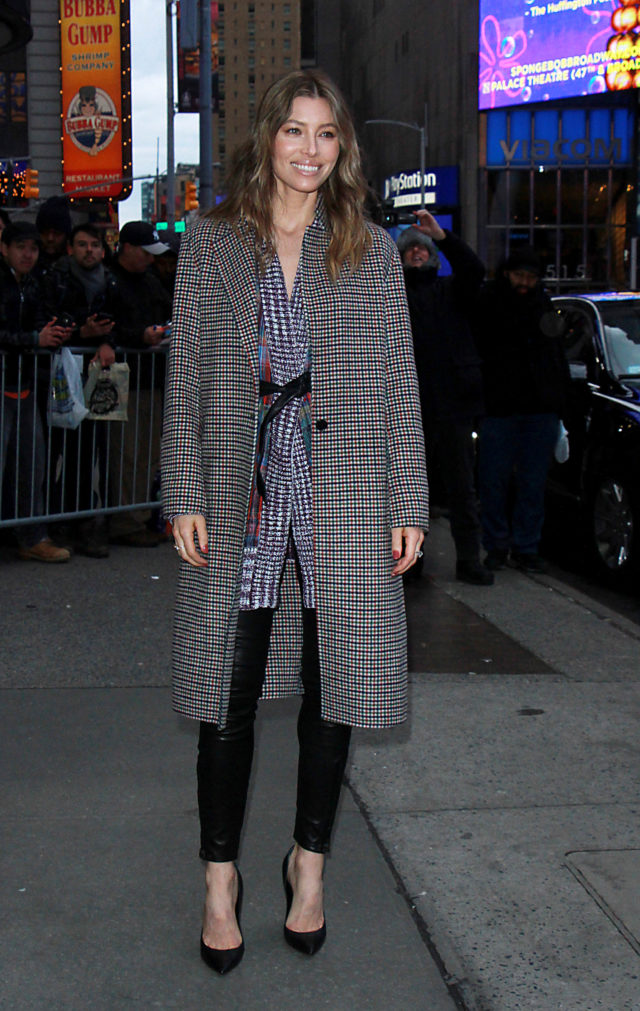 I need someone to explain this psychological phenomenon to me — although I suppose the term I am looking for is “human sympathy.” But, as long time readers know, that’s not a feeling I once had in great excess for La Biel. Her bangs annoyed me, primarily, but also… I was essentially unmoved by her as an actor, and her attempts to distance herself from 7th Heaven were irritating. She once said she had a really hard time as a person because she was too beautiful. You know. The usual. But since she’s been legally bound to Justin Timberlake, who has become only more irritating himself since they got married (remember when he did this in their wedding pics? Remember how he sang a song to her at THEIR WEDDING that basically was about how his favorite thing about her is how much she likes him?), I’ve felt a thawing toward her. One might even call it a warmth. Is this because a trusted friend of mine who would not lie to me told me that she’s super nice? Is it because I’m old now and it’s hard for me to work up a head of steam about these things anymore? Is it because she’s wearing this cute coat? Or is it because Justin is so annoying around her in public so often that now I feel bad for her and kinda like her and want her to bail on him and join the cast of Suits or something?