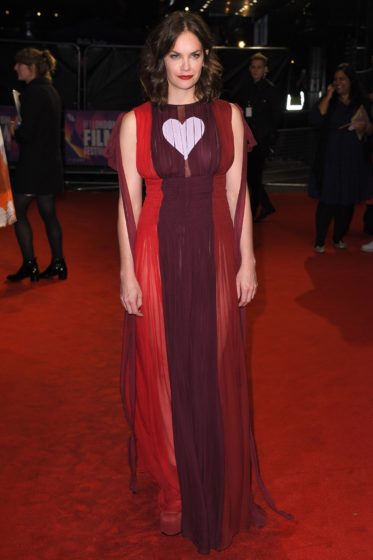 I suppose I owe The Affair a thank you note, because without the first season of that show being something of a hit, Ruth Wilson might not have arrived on the fashion scene. And we’d have been deprived of some winsome batshittery.

Saoirse Ronan Prompts Us to Wonder: Is Preppy Star Trek a Thing?