Ashley Madekwe here is on Revenge, which is very entertaining, although I wish it took itself a bit less seriously. No one has even thrown a drink in anyone else’s face yet. That being said, it’s totally fun and when it IS dumb, it’s amusingly dumb, rather than infuriatingly so. I have NO IDEA, however, why people keep hiring Ashley’s character. She’s a party planner, and EVERY PARTY she works has something TERRIBLE  happen, usually in the form of some kind of humiliating audio-visual getting loaded accidentally into the party’s entertainment system. Maybe she keeps getting work because she has the most divine British accent and everything she says sounds polished and delicious? I’m certainly going to assume that’s how she talked her friends into letting her leave the house in this.

Tags: the evils of satin
19 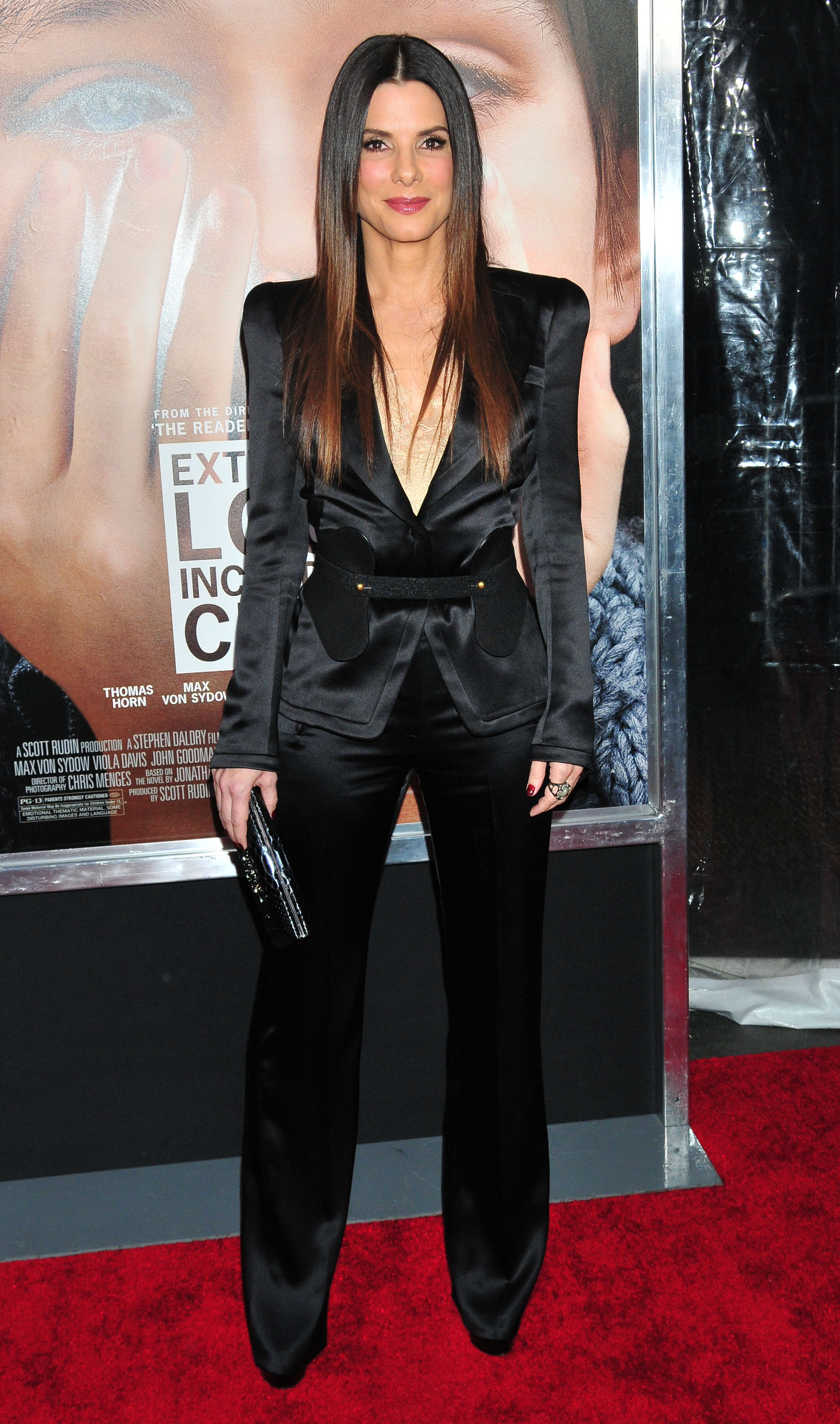 Met Ball Who Fugged It More (Or Less): Michelle Monaghan vs Rosie Huntington-Whiteley