I didn’t think they were as sharp on-stage as they were in their other two outings, and the same absolutely goes for their red-carpet game. (My theory is that they realized about two weeks ago that agreeing to do THREE Golden Globes telecasts was one too many, and in that I wouldn’t blame them.) 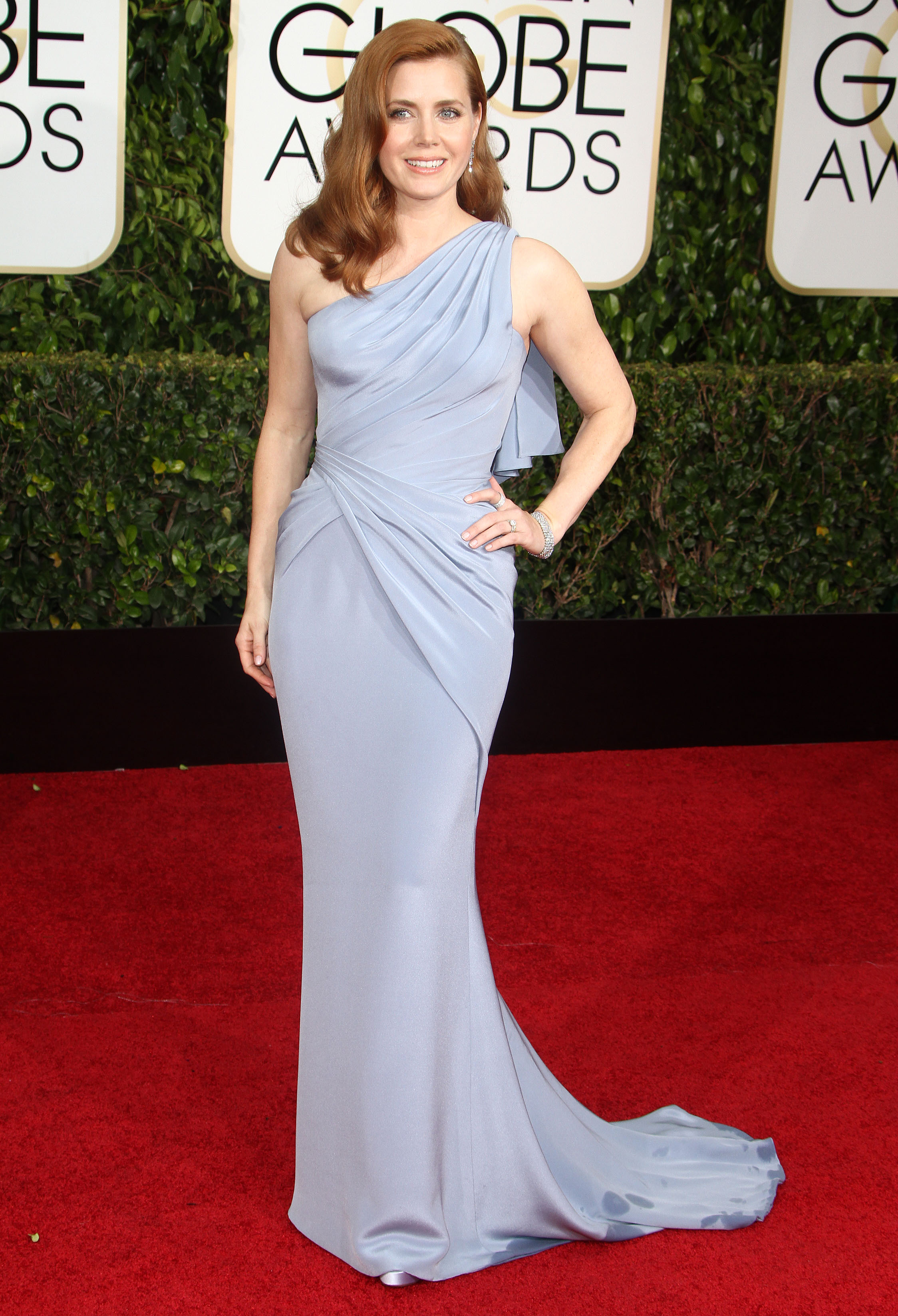