Book giveaway time! I’ve been looking forward to this one: THE PRIZE: We have five copies of (the very well-reviewed!) Roses and Rot by Kat Howard to give away today! (Publishers Weekly named it Best Sci-Fi/Fantasy/Horror Novel of Summer 2016.) What’s it about? Let’s find out!

What would you sacrifice for everything you ever dreamed of?

Imogen has grown up reading fairy tales about mothers who die and make way for cruel stepmothers. As a child, she used to lie in bed wishing that her life would become one of these tragic fairy tales because she couldn’t imagine how a stepmother could be worse than her mother now. As adults, Imogen and her sister Marin are accepted to an elite post-grad arts program—Imogen as a writer and Marin as a dancer. Soon enough, though, they realize that there’s more to the school than meets the eye. Imogen might be living in the fairy tale she’s dreamed about as a child, but it’s one that will pit her against Marin if she decides to escape her past to find her heart’s desire.

THE TASK: As always, I’m picking our winners at random. But to keep it fun, please name your favorite fairy tale.

THE RULES: All entries must be posted in the comments of this post by 9 p.m. Pacific time on Friday.  FYI, if this is the first time you’ve commented here, the system will automatically kick you into comment moderation, but don’t worry, I will rescue you. (Prizing courtesy of the publisher; open to residents of the US only. Thank you!) 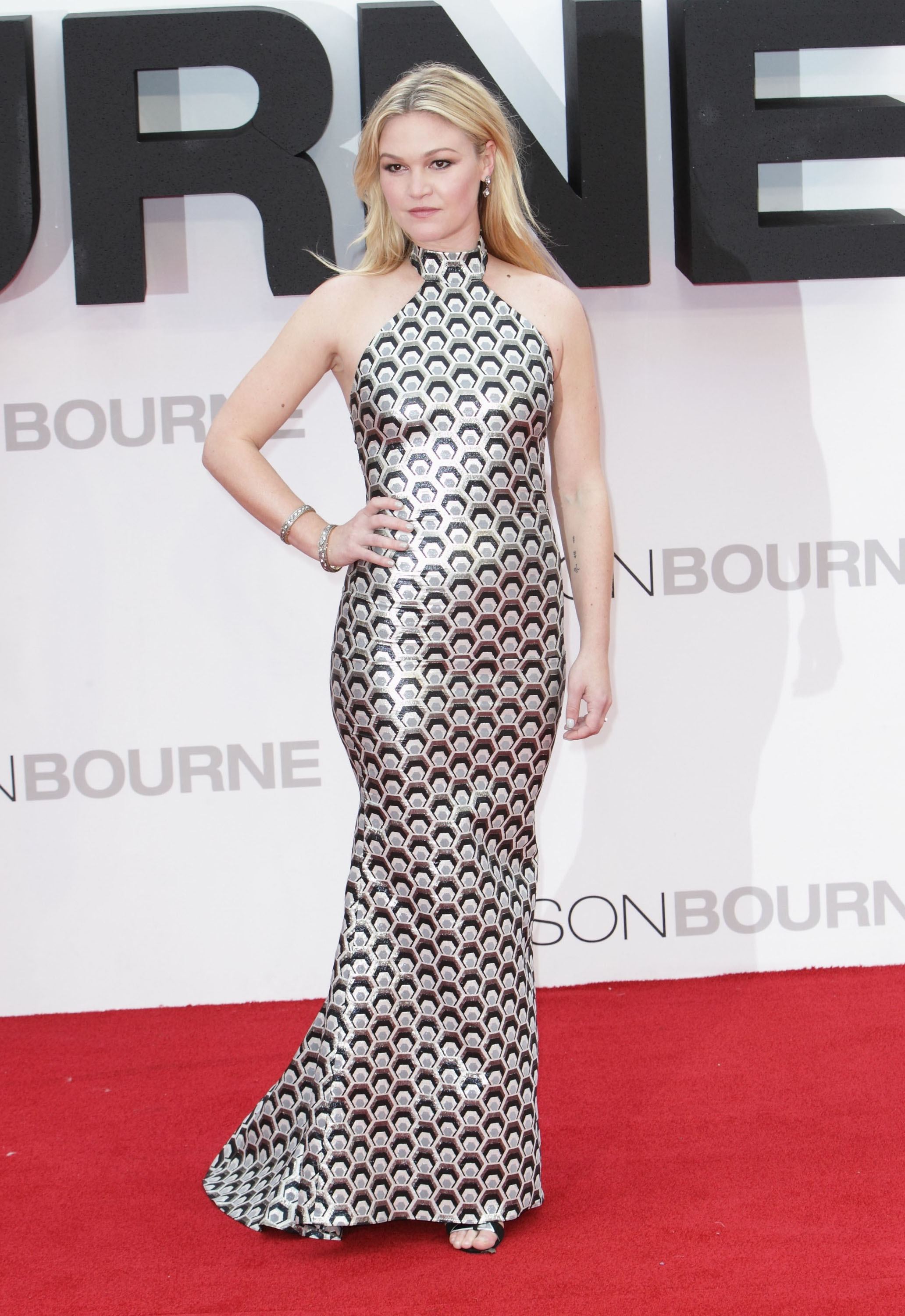