Pixie Lott here is a British singer who is currently appearing as Holly Golightly in Breakfast at Tiffany’s in the West End, with Matt Barber (who you probably remember as Rose’s husband Atticus on Downton, but who has done a lot of theatre, including playing opposite Michelle Dockery in Pygmalion, to increase the Downton references in this post). She is also an occasionally wacky dresser, and dating a model, and this combination means that the British paparazzi are on top of her whereabouts more often than not. Let’s eyeball her. I’ll say one thing for her: She rarely wears boring shoes, and I salute that in a woman. 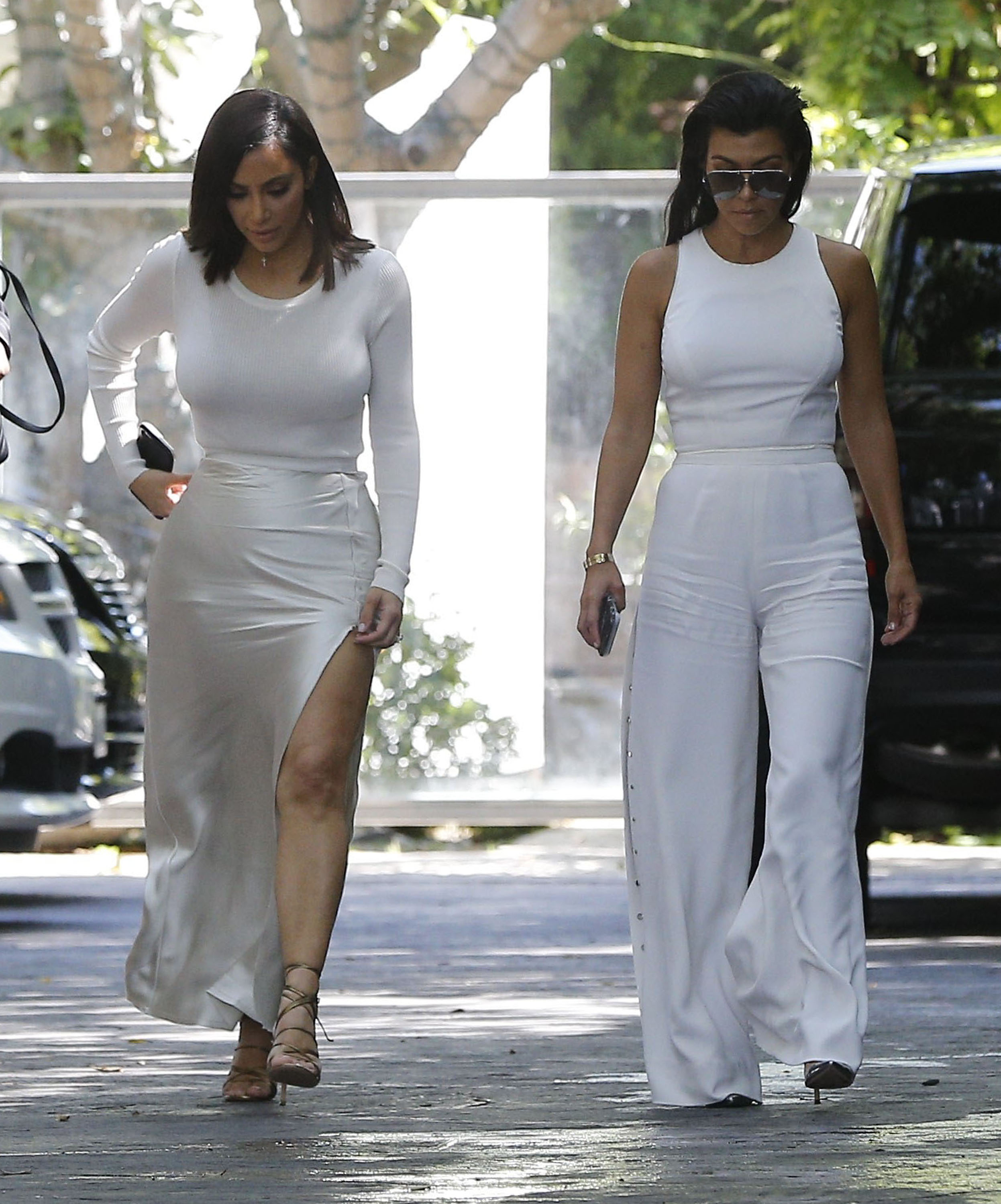 What the Fugs: Various Kardashian/Jenners