Yes, it is true: Ke$ha looks cleaner, in general. But I still maintain that, if Spencer Pratt and Heidi Montag ever get desperate enough for fame that they fake a prostitution scandal, Ke$ha will play her in a Lifetime re-telling called Spencer: For Hire?

You also need to know that this happened: If that leotard crotch were any narrower, we might be able to tell how far all THREE of them are dilated. 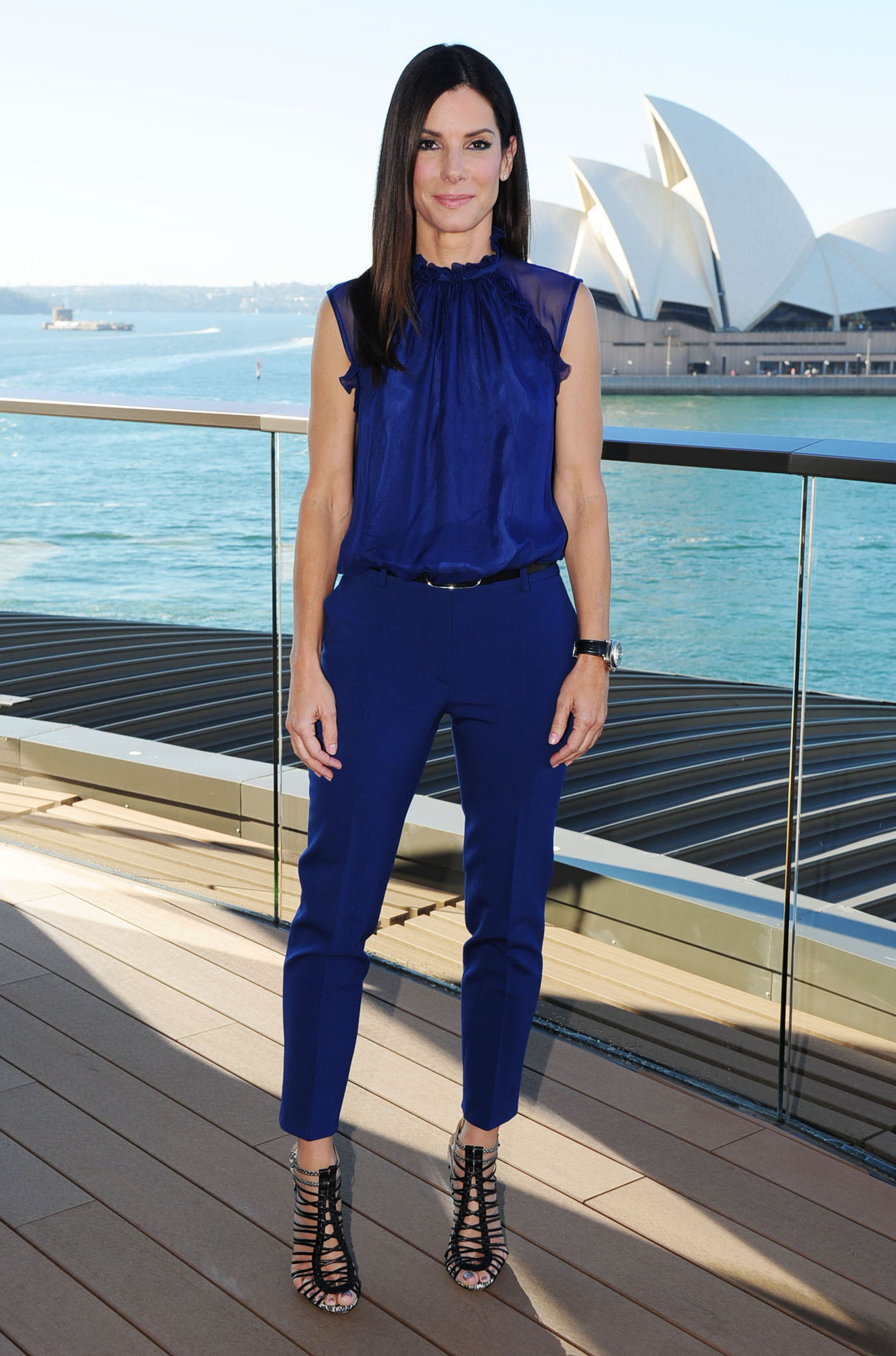