Louisa Lytton here was on Eastenders, and obviously has a lucrative career ahead of her as a Miley Cyrus impersonator: Whilst on Eastenders, her character: almost died in a fire; dated a murderer; struggled with alcoholism; had her cell phone stolen (THE HORROR); got stalked; was lied to about an abortion after she had already bought the presumptive mother a gift (so rude); had a fight with her ne’er-do-well boyfriend on the day of her father’s funeral (a dealbreaker, ladies); and then had his ashes thrown in her face during an argument (A REALLY BIG DEALBREAKER, LADIES). So she obviously has way worse problems then her wardrobe, right? Let’s just decide that’s the case and put this out of our minds. 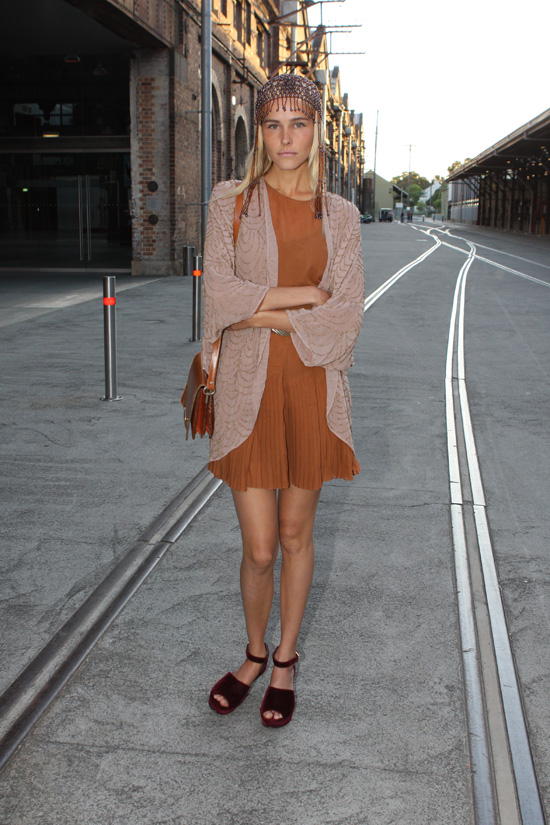