Kerry here, though not a household name necessary, has appeared in The Walking Dead, and Believe, and such fare that would suggest she’s on plenty of casting people’s radars. 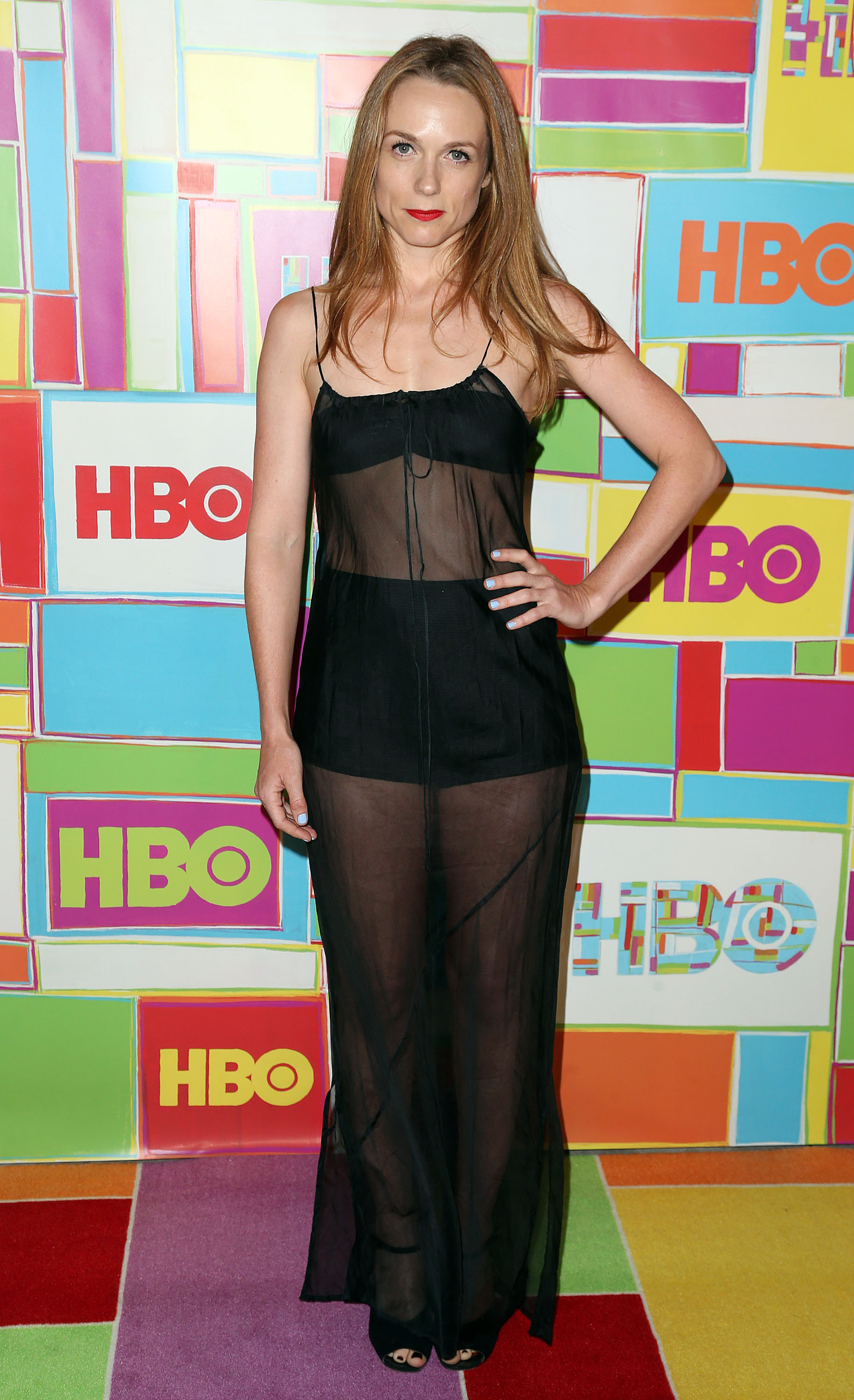 And now, unfortunately for her, she’s on ours. AND ON NOTICE. I seriously feel like, outside an interpretive dance performance called Spanx for the Memories, there is no place for this in in the world. Emmys Fugs and Fabs: The Rest of Modern Family