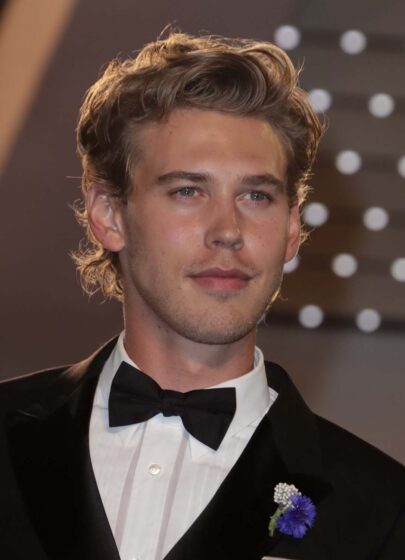 Reviews are mixed for Baz Luhrmann’s big Elvis biopic. EW gave it an A-, The Hollywood Reporter was complimentary except for the “gaping hole” that is Tom Hanks’s performance (which it called his worst and creepiest in memory), and Indiewire called it “deliriously awful,” which I might consider a plus except it was used in comparison to the genuinely awful Bohemian Rhapsody. Two things seem common to them all: that if you are into Baz’s excesses, you’ll probably enjoy it, and that Austin Butler is very good. He DOES seem well-cast as a dreamboat that drives the teens wild. I mean, I ended up swooning for him on The Carrie Diaries, and I’m eighty-five.

This Is Our Third Green Suit on the Site Today