Let’s start in my happy place. I thought this was going to be SO CUTE when I saw this. The pattern and colors are so fun, and her makeup artist did another really good job. No matter how much stuff they decorate her with, it never overwhelms her features; she always shines through, and that is so hard. Talk about being genetically blessed. She got every single gift they were offering the day she went through the lottery.

Okay. It’s time. From my happy place… to my crappy place: This is the most mixed-up mish-mash of a muddle I have ever seen. It makes the files of Mrs. Basil E. Frankweiler look orderly. I get going for something bright and unusual and up-and-coming, but for the love of pelvises, people, get her a FLATTERING something. Don’t just lift your leg all over one of the world’s most universally beloved actresses of the day.

I know people will say, “But she’s selling it!” Because we all want the best for Lupita. But the thing is… she’s trying, but I am not sure she really is selling it, and it’s not her fault. It’s just a bad design — it makes her a look gimmicky, almost — and no matter what I try to look at, I keep coming back to the middle third and shaking my fist at the sky, because nobody’s body could pull off that part. There were SO MANY other ways to go. It could have been proper pants. It could have been a gown. It could have been a pencil skirt. It could have been actual better formal shorts. It could have sat lower and shown a slice of midriff. (You know it’s bad when I’m suggesting those last two as IMPROVEMENTS.) It probably could have been a combination of those suggestions, but what it really should have done is called in sick. 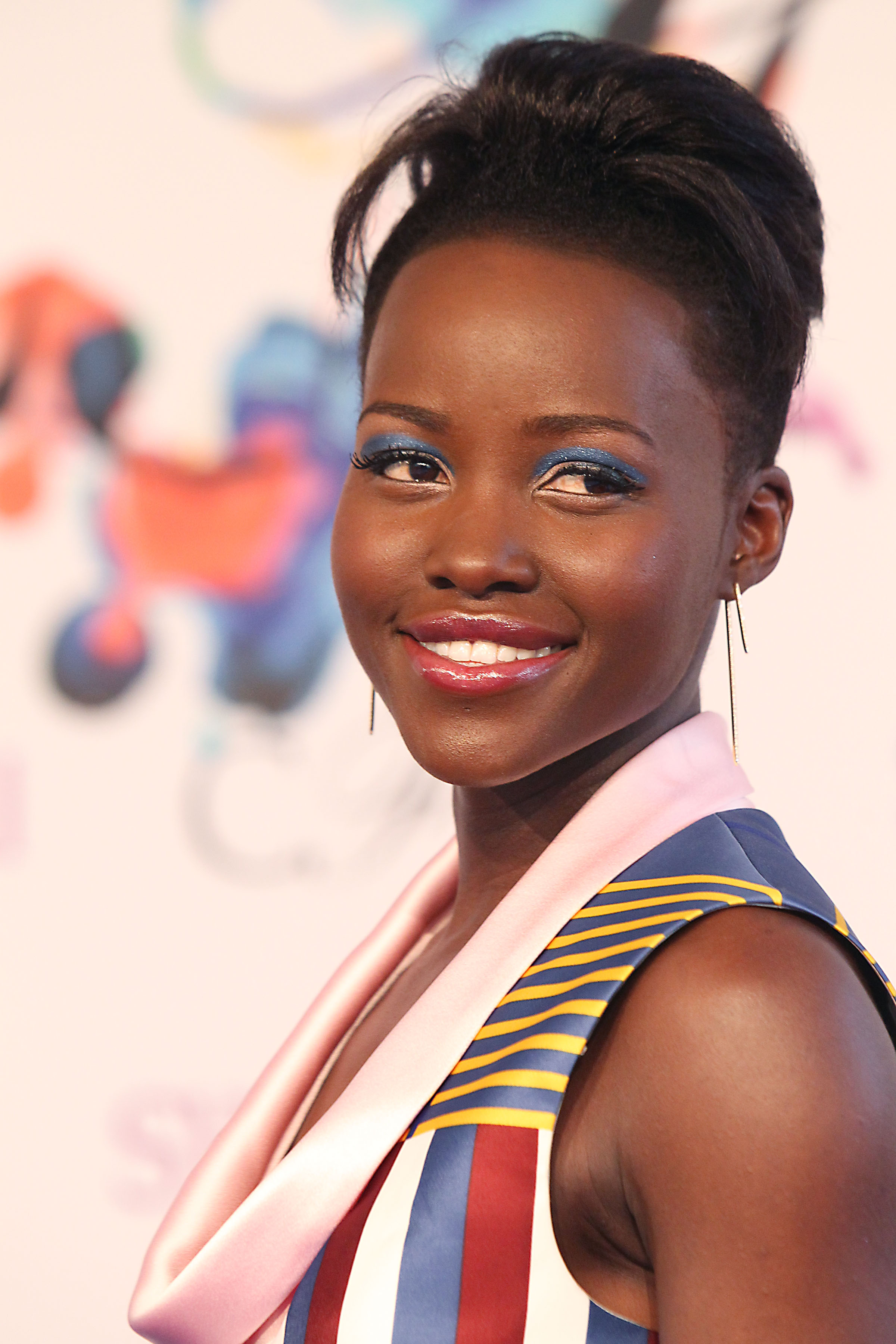 Let us dream instead of what might have been. O WOE. 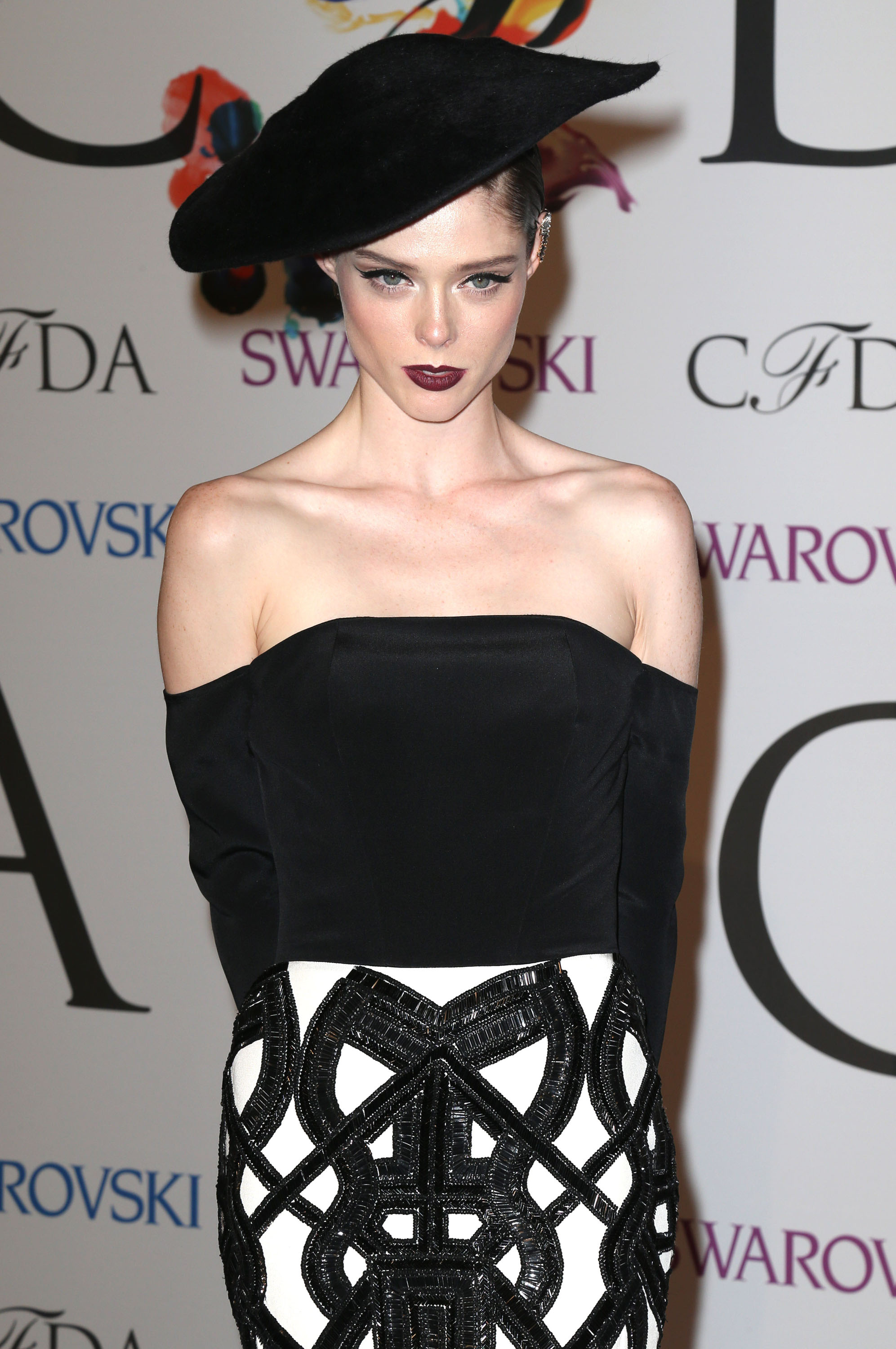