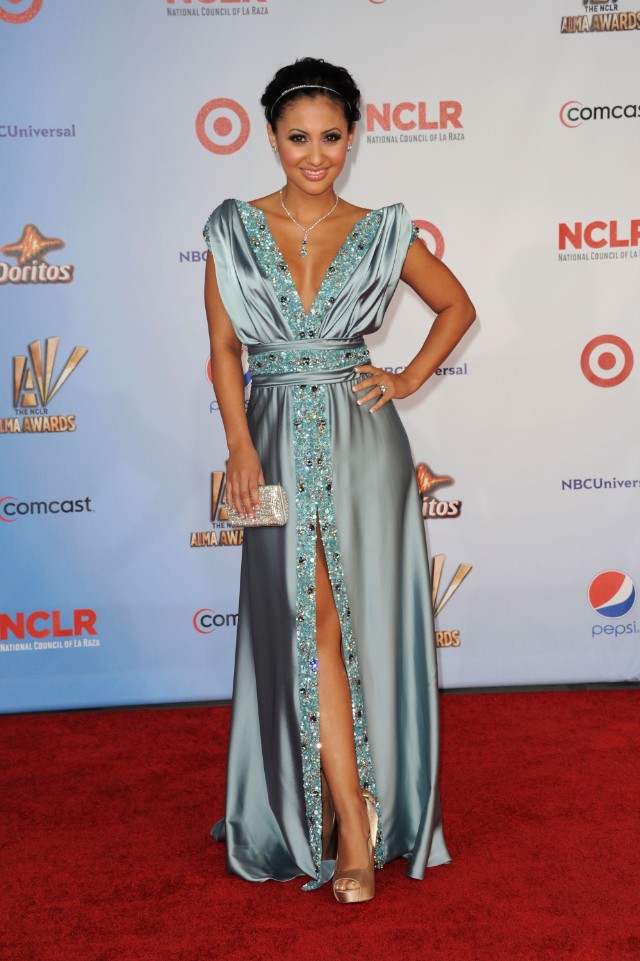 All that being said, it feels apt that someone on a show people almost fully by wooden actors would show up somewhere wearing something better suited to hanging from a curtain rod.