First: I have read War and Peace, but fifteen years ago, so I fully admit that I can’t remember everything that happens, although it all started to come back to me while I watched this.  (Is this the one where Tolstoy waxes poetic for PAGES AND PAGES about, like, corn farming, while you’re all, “can we please get back to Andrei and Natasha???” As complain-y as that sounds, btw, the book is actually quite good. Apparently this  Tolstoy person knows what he’s doing) That said, I really enjoyed this. I am, as you know, very partial to programming that involves people having romantical problems during olden times of war, and it’s beautifully shot and clearly cost a fortune. Also: a couple was making out in a bush at the fifteen minute mark, so that bodes well (she’s of the Truly Good But Sad Relation Who’s A Bit of a Drip genre, and he runs off and shares a prostitute with his commanding officer and lies about his own bravery in battle before learning Some Hard Truths, so it perhaps doesn’t bode well for them specifically at the moment, but you feel me).

Second: This thing is airing in giant two hour blocks and a lot happens and I have only so many hours in the day, so this is going to be less of a blow-by-blow Downton-style recap and more of a look at the DRESSES and the SCENERY and the FURS and the JEWELS and the HIDEOUS HATS and the JAMES NORTONS or else my fingers might fall off.

Third: Here’s your plot for episode one: Everyone’s worried about Napoleon/going off to try to fight him, and war is both hell, and, in this iteration, involves a lot of funny hats. Also hell: Being a woman in 1805 because your entire life is about which dude you’re going to either get to, or be forced to, marry.

1. Paul Dano is really disarming, and charming, especially considering that his character, Pierre, has A LOT of life problems (illegitimate, emotionally sensitive, a bit wishy-washy, maybe once got involved in a bear-baiting ring, very nearly cheated out of his rightful enormous inheritance, then SUPER RICH even though he feels ethically torn about it, in love with a variety of women who don’t return the favor or MAYBE DO but only because he’s terrifically rich now, engaged quasi-against his will at a dinner party then sort of sexually rejected by his wife who really just wants to bang her own brother/does bang his friend who then REALLY rubs it in his face, a looming duel over the aforementioned, etc). I do wish they’d let Americans use our actual accent when everyone is supposed to be Russian anyway. Not that his British accent is bad — it’s actually quite natural — and I understand that they want some kind of…consistency of accent, and obviously, this is for the BBC, so it makes sense that they’d opt for their own accent. It’s just rather amusing that he had to polish up a British accent for a project about Russians.

2. James Norton is GREAT at the Incredibly Handsome Very Sad Man With a British Accent, which is one of my favorite Man Genres. He’s very VERY good casting as Prince Andrei, whose problems include: Terrible TERRIBLE sadness, having to wear a goofy hat, Handsome Weariness, being married to someone he’s not in love with and feeling real guilty about it, The Hell That Is War, being presumed maybe dead, and dealing with twerps on a nearly constant basis. (He also gets bayoneted to all creation in battle, but this gives him a bit of a spiritual awakening, so perhaps that stabby-pokey bit was a blessing.)

3. Tuppence Middleton — “NO RELATION,” squawks Kate from somewhere inside a zucchini plant in her garden in Norfolk — eye-bangs literally everyone with whom she shares a scene, which is an acting choice I always kind of appreciate. Her character, Helene, is also (it is implied) literally bang-banging her own brother. Her problems include: her puppeteer father forcing her to marry Pierre for his money even though she thinks Pierre is a raging dork (Helene really needs to realize that she could very easily have been forced to marry a rich asshole and enjoy being married to a raging dork who, at least for now, adores her), a husband who cares about peasants and ridiculously wants her to have a baby, one TRULY AWFUL headpiece, and being in love with (or, at least, sexual thrall to) her own brother.

4. Lily James seems to have made a strange choice with her own accent in that she occasionally sounds sort of down-market and not as posh as she did on Downton? And I know Natasha’s family is a sort of…B List Aristocracy, but are we at a point where we are making British accent choices to communicate something about Russian characters? Anyway Natasha’s problems include unsuccessful bangs and always having to cheer up the poor relation who lives with them who’s in love with her commitment-phobe brother. 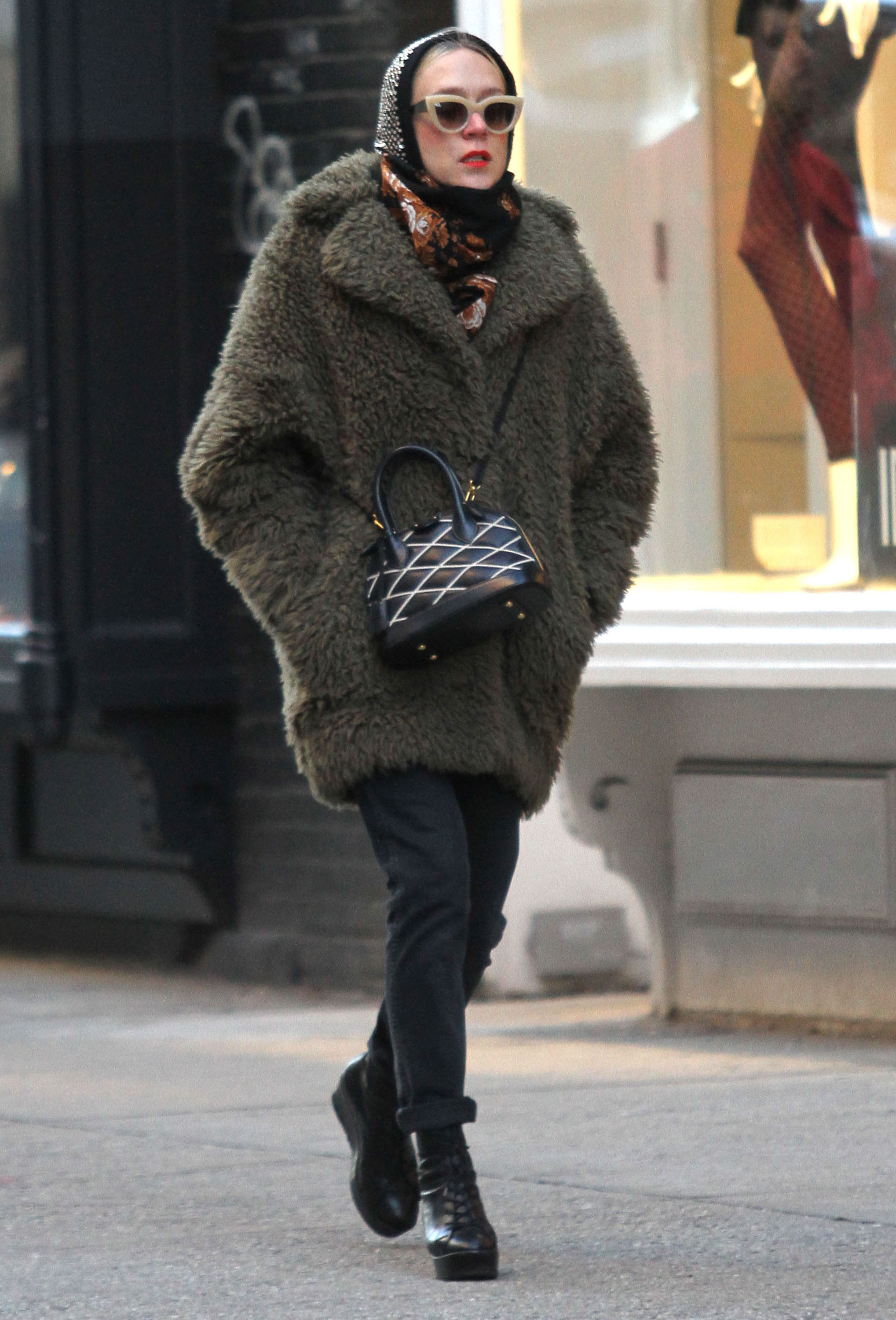