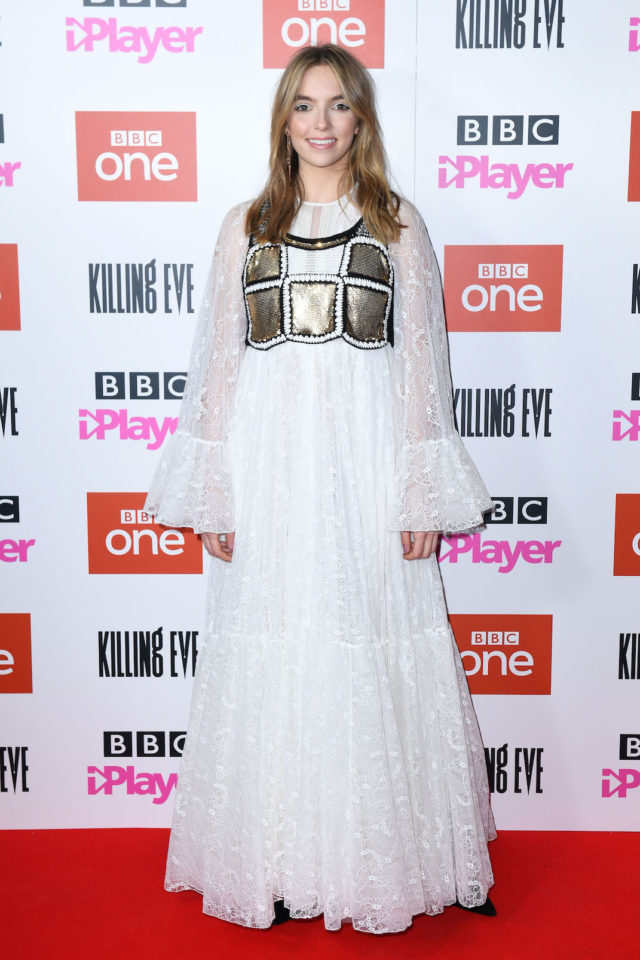 I swear to God, I’ve seen this exact look in a movie my 7th grade European history teacher showed us on a rainy day, which was primarily about Henry VIII’s overwhelming guilt, and which involved the ghost of Anne Boleyn following him around Hampton Court, perching on window sills and making bitchy comments about his rest of his wives, which was filmed in 1978 solely on discarded Love Boat sets and costumed thusly.

Cannes 2019 Kicks Off With GOWNS