As the sportscasters say, we’ve got some storylines brewing here when the Final Four games tip tomorrow.

1) Rihanna has only once made the final game of Fug Madness — which was back in 2010, when she lost to Kanye’s then-girlfriend, Amber Rose. Now she’ll face off against Kanye’s current lady for the right to return to the finals.

2) If both Miley Cyrus and Kim Kardashian win in the Final Four, it’ll be a FULL REMATCH of last year’s title game, which has never happened before.

3) If Rita Ora can beat Miley — in a matchup featuring dueling mesh Moschinos — then she will face Kim and deal with their matching plastic pencil-eraser monstrosities.

4) Kim was the runner-up the past two years in a row. If she wins and advances, she has the chance to be THRICE the bridesmaid.

5) This is the second time Lindsay Lohan has been on the losing end of a Fug Madness buzzer beater. In 2012, she lost in the finals to Vanessa Hudgens in the last half-hour before the polls closed, causing a frantic recut of the “One Fugging Moment” montage. And then this week, in the Elite Eight — like Notre Dame and Kentucky in the basketball tournament, in fact — she led the favorite Rita Ora THE ENTIRE TIME and then suddenly Rita clawed back and clinched it by 44 votes in, yes, the last half-hour.

I would take Rihanna in a twitter war, a bar fight, a karaoke contest, and a bake-off. Pun maybe intended. But can she dethrone Kim? She certainly kicked Jessie J to the curb with relative ease, and Kim had ZERO problem dispatching Jennifer Lopez. It’s been a clear path for both of them, so maybe this will be the nailbiter neither of them has had so far.

So close, Lindsay. So close. But Lady Gaga never stood a chance — Miley leapt out to a sizable lead and held onto it. Just like champs do.

The Final Four polls will remain open a day longer than normal — so, 48 hours, until Saturday — so that you can vote and vote some more. Pro tip: You can vote anew from ALL your devices. It’s not cheating! It’s being RESOURCEFUL.

The final game will be Monday, April 6. 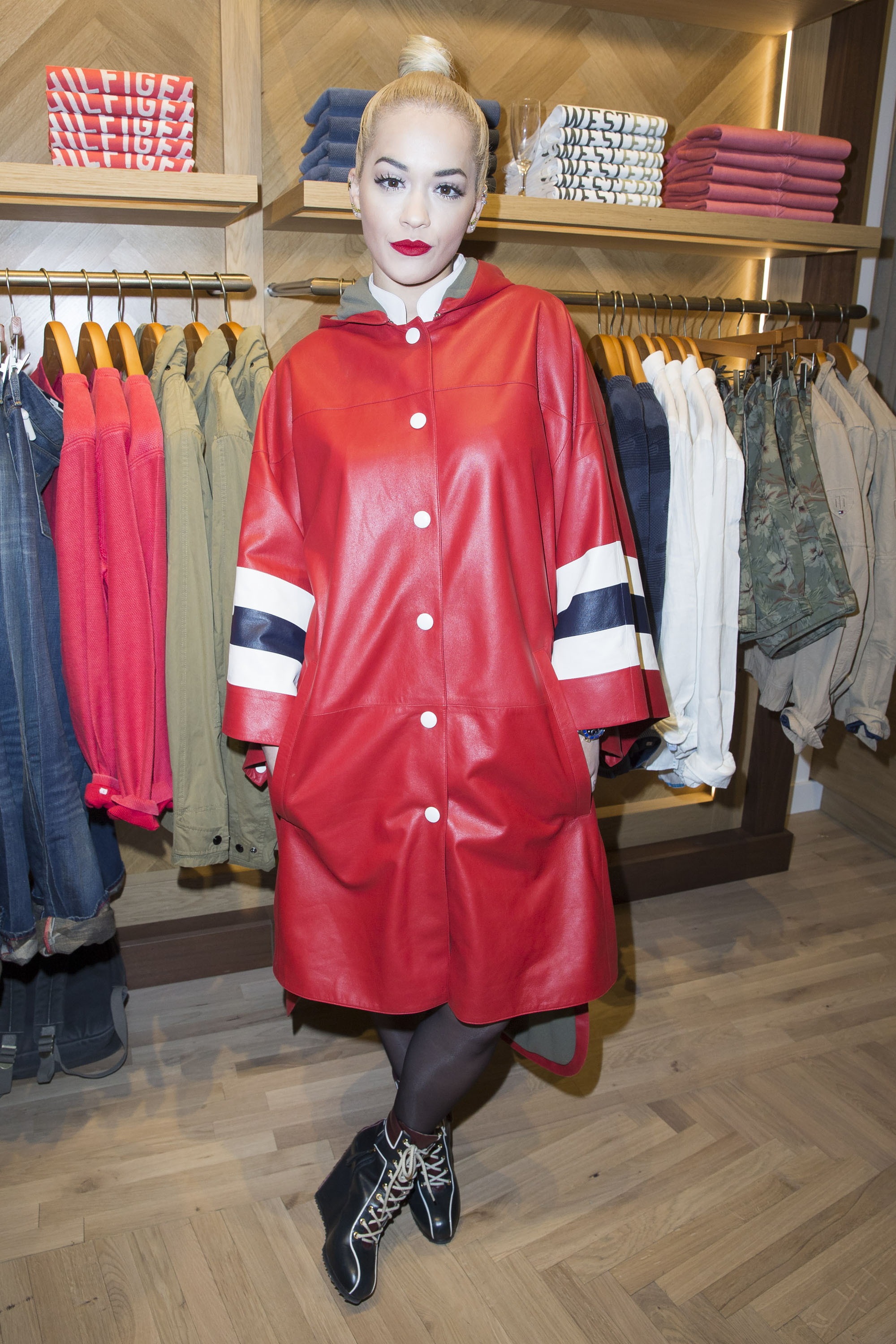