Unfug It Up: Maggie Gyllenhaal

I wasn’t quite sure what to do with this photo, so I decided to embrace asking you to pretty up an outfit worn to the premiere of a movie about a nanny who also gets unfugged.

Let’s start at the top: Her makeup gun was set to eleven. The styling of Maggie’s bob makes it seem uneven, as if her hairdresser cut it during an earthquake. The dress is weirdly baggy in her midriff and kind of tamps down her chest a little. Also, I’m curious whether it’s supposed to go all the way across, and Maggie just tucked up the right strap to try and make it less like something an extra wore in that scene in Crocodile Dundee where he goes to the super-dated ’80’s-style party, grabs the old lady’s crotch because he thinks she’s a man and he learned that trick in a bar when a man dressed as a woman almost took him home, and then dumps the dude’s cocaine into hot water because he thinks it’s cold medicine. And finally, Maggie’s shoes are kind of fun, but they’re really daytime to me.
Can this be tweaked and saved? And can my judgment be trusted? Because I don’t know if you noticed, but I just made a Crocodile Dundee reference.
poll by twiigs.com
Tags: Maggie Gyllenhaal
106 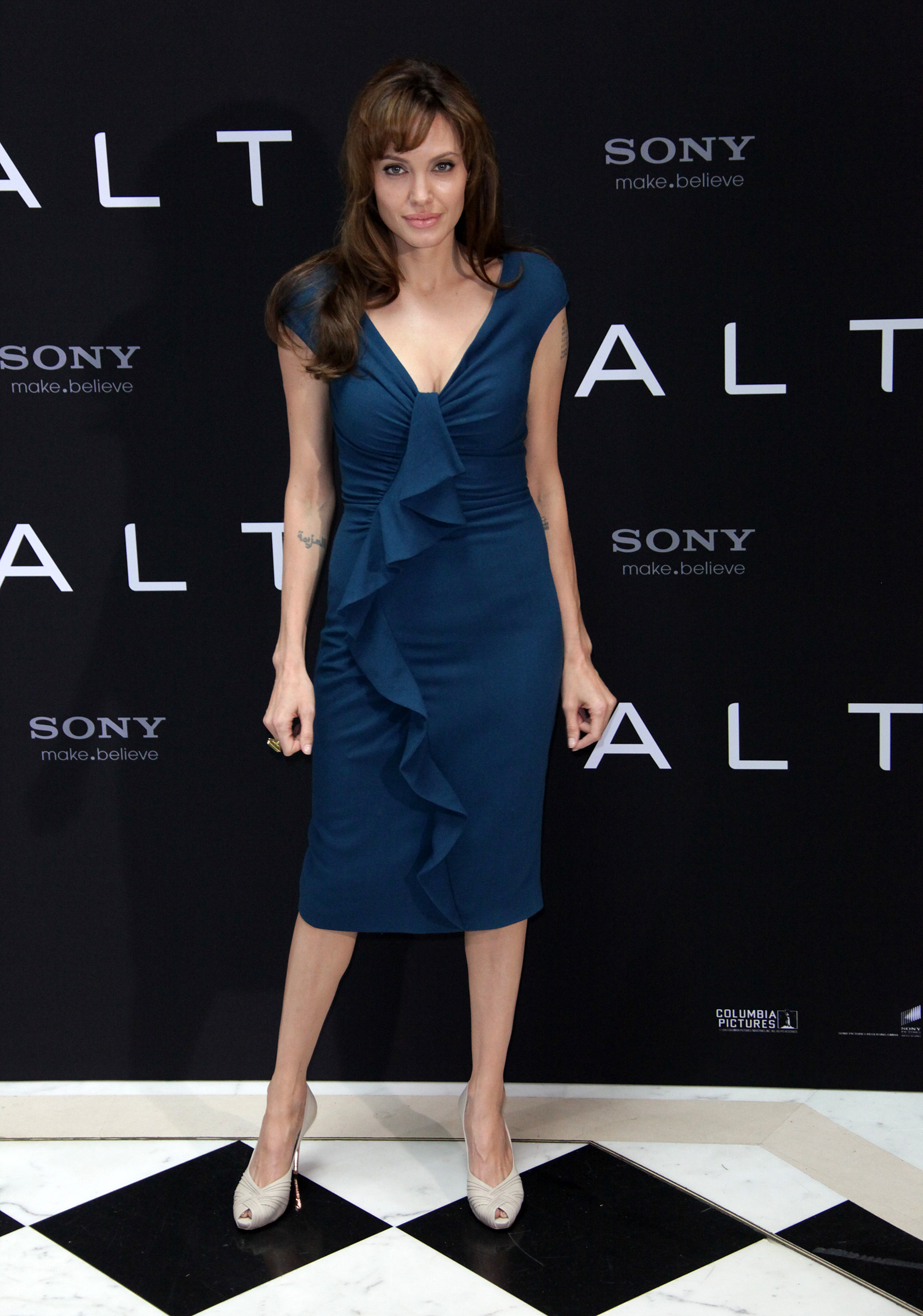