Unfug It Up: Teri Polo

There can’t be anyone in the world more grateful that the Fockers franchise Will Not End than Teri Polo. And I actually mean that — I seriously don’t know anyone who’s happy that a THIRD movie is coming out so long after we’d put to bed the horrors of the second. Oh, don’t be fooled by that poster. Owen Wilson may look thrilled but I think he knows what movie he’s in, although the jury’s still out on Alba. But Teri Polo… when was the last time you saw her, unless you watched Law & Order: Los Angeles that one time? Right. So it’s nice that she got a gift that keeps on giving, is what I’m saying. The paycheck can keep giving, but the accessory fairy can sit down and relax for a second. The jacket, the over-the-knee boots, the chunky necklace, the earrings that match its clasp, and the huge purse all seem like way too much for this little focking dress. It’s all very… heavy. I just want to wipe the slate clean and redo it — which is exactly what I’d like y’all to contemplate in the comments.

Maybe Teri overdid it because she was just pushing away from the minimalism of the Meet The Fockers premiere back in 2004. Want to stroll down memory lane with me? Ah yes, a rare case where too little is too much. 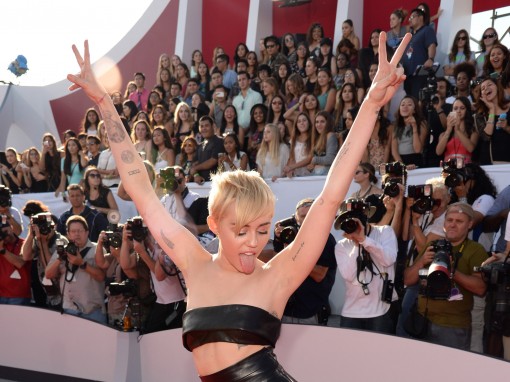