I KNOW. This week, this YEAR, is already the work of the beast.

Emma Thompson wrote a tribute to him that includes the line, “I couldn’t wait to see what he was going to do with his face next.” Nothing has ever been truer. If I pasted here every great Alan Rickman facial expression from even a mediocre Alan Rickman movie, we would be here for forty years, scrolling. I unearthed a paltry few GIFs and pictures and whatnot, but it will only ever be a feeble capsule of his range, which included a side-eye and a scoff of true Bea Arthur caliber (my highest compliment). I loved his Snape — the more scenery he ate, the better — and his Sheriff of Nottingham. (Gulp: I have never seen Die Hard. But I hear he’s brilliant in it.) His Colonel Brandon depicted perfectly a lifetime of yearning just waiting to be uncorked. And Galaxy Quest… by Grabthar’s Hammer, by the suns of Warvan, Rickman, I shall avenge you.

What are your favorite Rickman moments? We obviously need to lean on each other in this dark hour. I cannot believe we lost two creative greats to the same basic disease, at the same age, within days — and no one knew either of them was sick. In this day and age, it’s quite a feat to for a celebrity to attain that level of privacy when it’s needed most. Their loved ones obviously did them right. 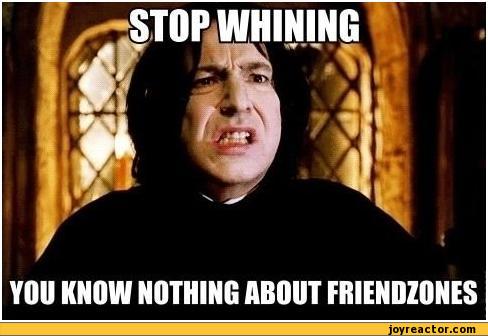 Fugs and Fabs: The Rest of the Stella McCartney Autumn 2016 Event