My first reaction was to hate this, and then I thought, “Maybe I’m being crabby,” but you know what? Who cares. I’m crabby, and hate it. 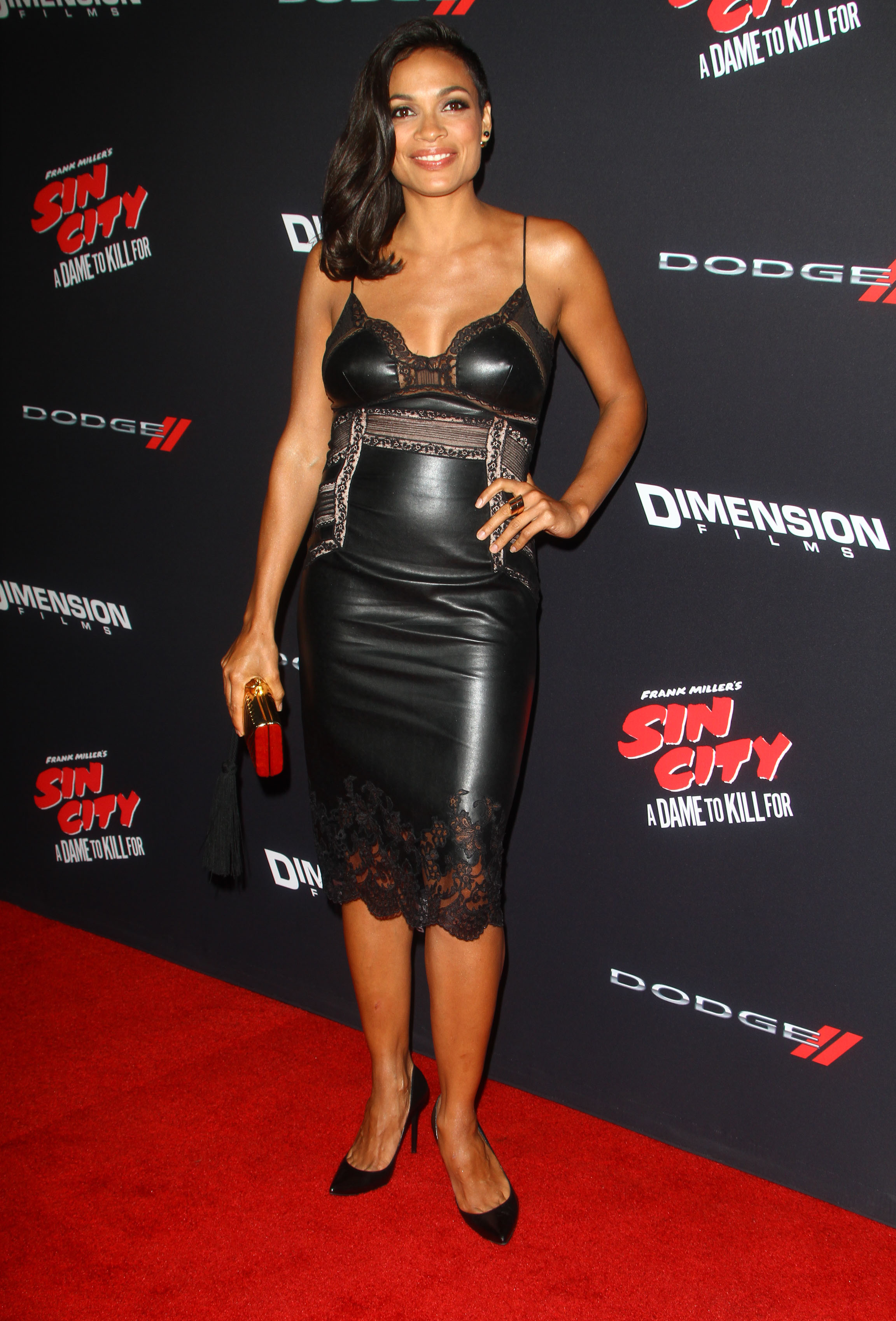 Her head just deserves better than what looks like a cheap pleather slip. Especially one where, somehow, the light is still glinting off her belly-button, which itself is FRAMED by a bunch of needless hoo-ha that looks like it was only put there to cure the Blahs — but which instead has given her torso a ribbon-y Fu Manchu. Still, there’s probably a Darth in training somewhere who will put this on his wall in the hopes of one day annexing her to his Dark Side, and I bet whatever Death Star they’re building now has a pretty good commissary. If I Fug: Chloe Grace Moretz in Schiaparelli