Is it wrong that part of me HOPES that skirt detaches into a cape? Because otherwise, Leona Lewis is wearing a  run-of-the-mill cocktail dress that makes her boobs look fake, is a cautionary tale about the crotch-skimming dangers of static cling, and has a Carrie Underwood complex. But if she could rip that thing off and swoosh it around her shoulders, Leona could at least have a really awesome afternoon storming dramatically in and out of rooms after saying things like, “I am not your PLAYTHING,” and, “Don’t PATRONIZE me, Blake,” and, “GET ME THE PRESIDENT OF THE UNITED STATES.” Because if you’re going to wear something ugly, you should at least make it something fun. 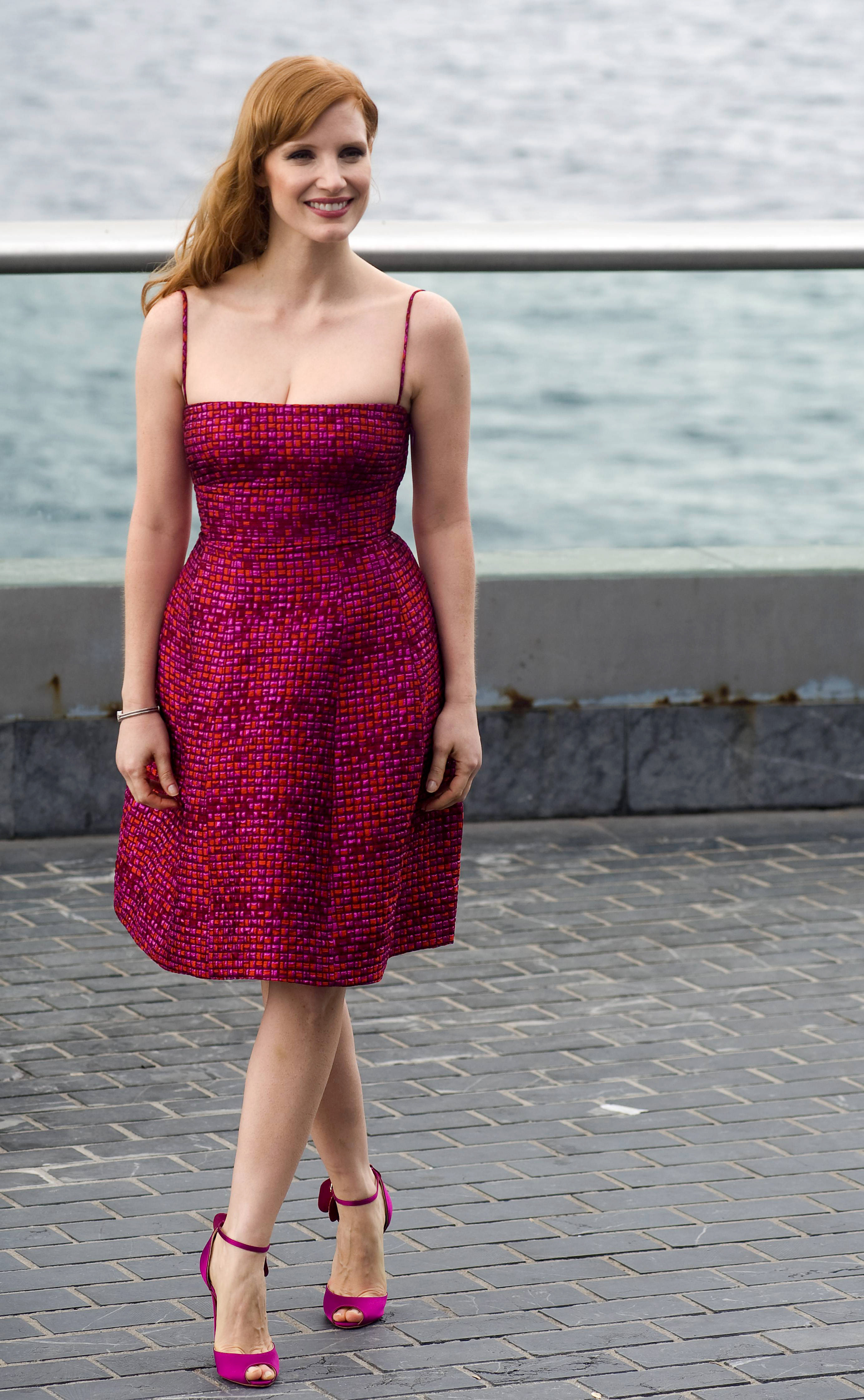