Fug the Poster: How Do You Know? Every time I drive past a billboard with this pasted onto it, I think, “WOW, that’s a terrible poster.” And then I stare at it for the duration of the time I’m stuck in traffic, thinking about how every single person in this poster is in a totally different movie. Seriously. Reese — who, to keep this on topic,  looks so much cuter with her own hair — is in a movie where a regular thirtysomething single girl, living it up in the city, starts hearing the voice of God. (His first comment: “HAVE YOU CONSIDERED TAKING OUT YOUR EXTENSIONS? I THOUGHT I DID AN OKAY JOB WITH THAT HAIR. ANYWAY. ABOUT THE POOR….”) Owen Wilson is in an Owen Wilson movie, which means his is the one I most likely want to  pay to see, because I not-so-secretly love him and find him reliably the best thing about almost every movie he’s in. I mean, seriously. Take a moment and think about him in Zoolander. Did you not laugh? I thought so. And then next to him is Paul Rudd, whom I ALSO love, but who appears to be in a movie about a sad sack, which is my least favorite movie genre (my favorite being Hot Foreign People Having Romantical Problems During Wars).  And then Jack over there is still in As Good As It Gets. I literally like every single actor in this movie and I still don’t want to see it based on this thing. Unless Jack actually is playing the Voice of God and He DOES talk Reese into getting a sassy haircut. I might be convinced to splash out for a matinee of that one.
Tags: Reese Witherspoon
0 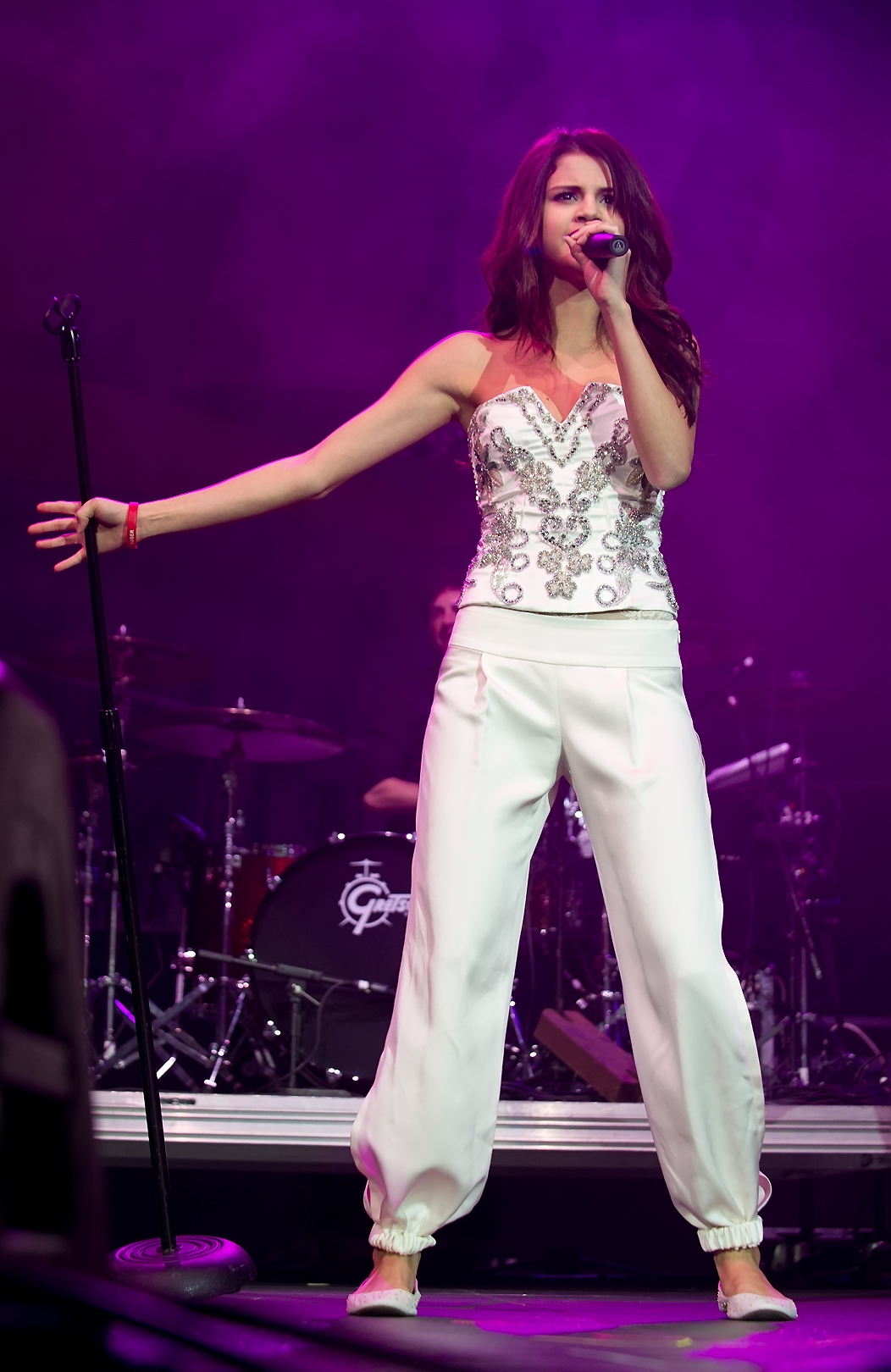